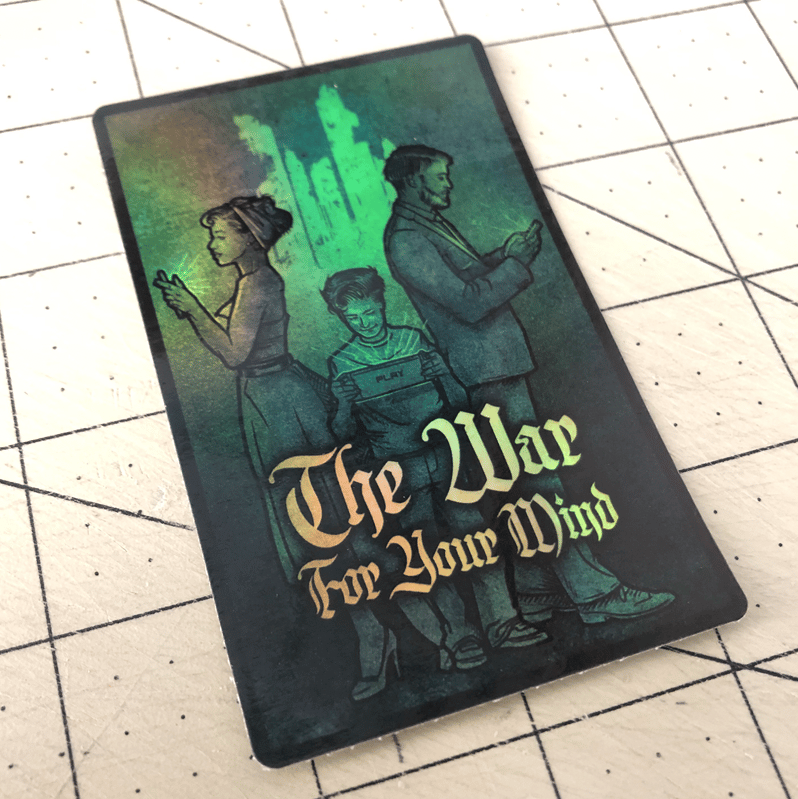 *** Preorders can take up to 4-6 weeks or longer. You can check this page for updates or email me directly about your order. info.standstrong@gmail.com

These are the signs of the time. This design and illustration captures right now where we are in history. The breakdown of our families, as our cities burn to the ground. How social media including media outlets have manipulated people in propaganda mind control. Lawlessness with chaos terrorizes our country from groups like BLM, Antifa, and so on. We have become a godless society with no accountability and respect for one another. Taking a knee or wearing criminal names on a jersey makes you a social justice warrior. Right now we need men and women who will stand and be that change. Be a light in the darkness, the moment of truth is here. If you can't stand now, you will not stand later.

Remember God has statically placed you at this moment of time exactly where you need to be. Make it count, prepare mentally, physically, and spiritually. Keep you powder dry, stay frosty!

Subversion (from the Latin word subvertere, 'overthrow') refers to a process by which the values and principles of a system in place are contradicted or reversed, in an attempt to transform the established social order and its structures of power, authority, hierarchy, and social norms. Subversion can be described as an attack on the public morale and, "the will to resist intervention are the products of combined political and social or class loyalties which are usually attached to national symbols. Following penetration, and parallel with the forced disintegration of political and social institutions of the state, these loyalties may be detached and transferred to the political or ideological cause of the aggressor". Subversion is used as a tool to achieve political goals because it generally carries less risk, cost, and difficulty as opposed to open belligerency. Furthermore, it is a relatively cheap form of warfare that does not require large amounts of training.